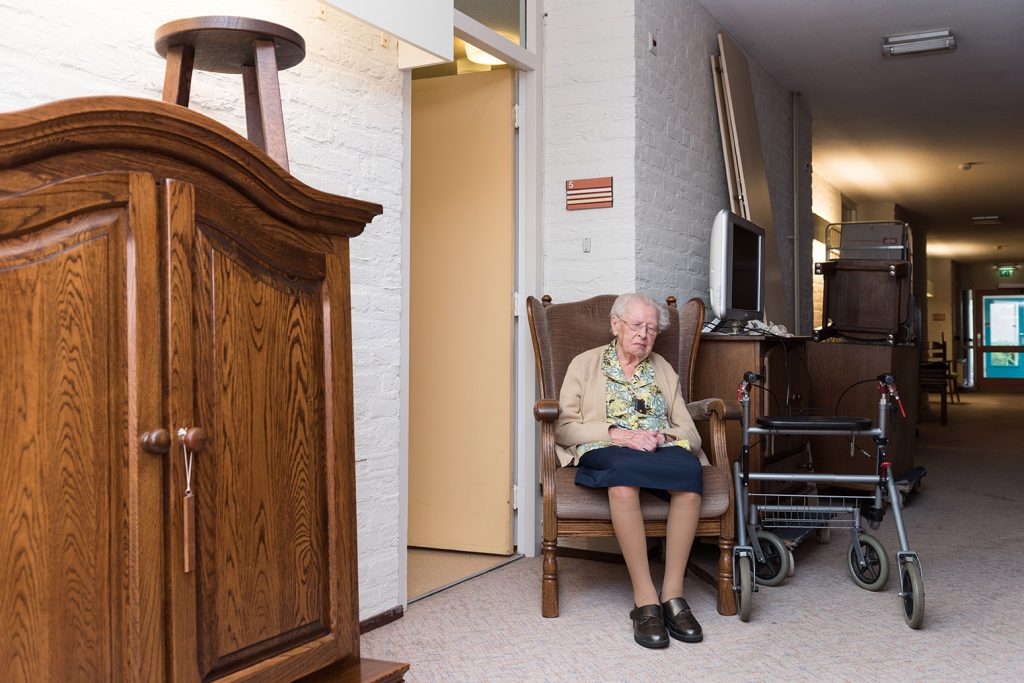 Florida officials delivered dire news this Thanksgiving Eve, announcing that the deaths of 12 residents of a nursing home in Hollywood Hills are now being treated as homicides. Authorities have not yet named a perpetrator, but according to the Broward County Medical Examiner’s office, the elderly victims died prematurely as a result of heat exposure. Miranda Grossman, a spokesperson for the Hollywood Police Department, said, “Who gets charged is part of the continuing investigation,” continuing, “We don’t have a timeline of when there would be charges at this point.”

This is a sad time for people like Erika Navarro, whose grandparents died as a result of the power outage at the facility, which was caused by Hurricane Irma. Navarro will be staying at her current home in California, where she says she will be giving thanks for the time spent with her now deceased loved ones.

The Events of September 13th

The deaths of Cecilia and Miguel Antonio Franco, Navarro’s grandparents, were needless, happening in the days following the decimation of Hurricane Irma. On September 13th, after the mighty storm knocked out power in the region, the nursing home’s cooling systems were shut down, leaving the facility a virtual sauna.

One by one, residents came pouring into a nearby hospital where medical professionals became curious about the source of the influx of elderly folks. Upon arriving at the nursing home, nurses and physicians worked to separate those in critical condition from those more likely to survive, while evacuating over 100 elderly residents and finding several already deceased in the sweltering heat. By the end of the day, eight were pronounced dead, and in the following weeks, four more passed away.

According to the Centers for Medicare and Medicaid Services, prior to the event, the nursing home had a two-star rating out of a possible five stars. And in 2006, the owner of the facility reached a $15.4 million-dollar settlement after being accused of incentivizing physicians to admit patients to their nursing homes.

Not long after the incident, the Rehabilitation Center of Hollywood Hills was shut down by the Agency for Health Care Administration (AHCA). Leading up to its decision, the agency found evidence of neglect, discovering that the staff failed to call 911 in time to save residents in need of care. Those who were sent to the hospital had body temperatures as high as 109.9 degrees Fahrenheit. According to Secretary Justin Senior, “No amount of emergency preparedness could have prevented the gross medical and criminal recklessness that occurred at this facility.”

According to some commentators, it’s a wonder Jack Michel, the owner, was ever allowed to run a facility in the first place, when he already had a history of allegedly fraudulent behavior.

However, according to several lawmakers and critics, shutting down a single facility will not suffice to address the larger problem. This could be a potentially state-wide issue, as 20 percent of the 20 million state residents are over the age of 65. And that’s not to mention the astounding fact that nearly 94 percent of nursing homes are guilty of violating health and safety standards, according to a US Government report distributed in 2008.

And nursing homes aren’t the only culprits. After Irma struck, it took Florida Power & Light (FPL), the power company in the region, three days to arrive at the facility, and when they did arrive, it only took 15 minutes for the power to turn back on, according to some reports. It’s not a stretch to say that what happened at the Rehabilitation Center at Hollywood Hills might be the symptom of a systemic breakdown.

This is not a new story. As noted by former state senator, Eleanor Sobel, “This tragedy was predictable – waiting to happen.” State and federal legislators have rallied to discuss potential solutions.

Sobel, upset at a recent congressional hearing on the matter, expressed extreme discontent with the lack of action on the part of local officials. She herself was at the forefront of the movement to address nursing home deficiencies in 1998 when she attempted to push legislation requiring air conditioning at assisted living facilities (ALFs). The special interest groups, including FPL, fought back, saying things like: the elderly often complain of being cold, thus they don’t need AC. In 2000, the law passed, merely requiring “cooling systems,” as opposed to air conditioning units. That statute remains unchanged.

As Sobel put it at the hearing, “The history of the Florida legislature and the influence of special interest tells us why Florida is in this crisis mode.”

For now, we can only hope that federal and state legislators pass bills that regulate these facilities and prevent further unnecessary death. As state senator Rene Garcia put it, legislators must be “the voice for the voiceless.”