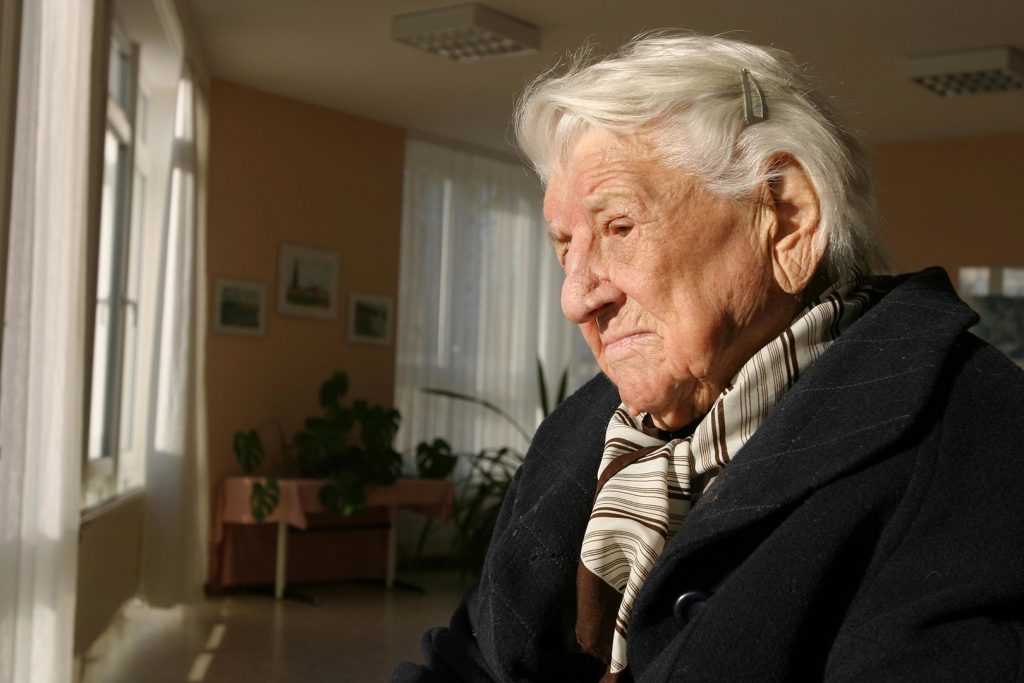 New Mexico may have some of the worst nursing homes in the country, according to a recent report by the Albuquerque Journal, which found that 2,217 infractions have been reported in state facilities over the past few years. All of those facilities are certified by Medicaid and Medicare.

“I had to hold (feces) in my hand,” said one resident, describing a time when they were left holding their colostomy bag for hours on end. “I finally started yelling. … I would like to get the care I feel I deserve.” That was at the Sierra Health Care Center in Truth or Consequences.

A similar 2016 report uncovered some deadly circumstances. In one case, a resident, left unattended, walked out into the middle of traffic to their death. That was at Princeton Place in Albuquerque.

The 2,217 infractions cover a lot of ground. Some violations were minor, with staff failing to inform residents of room changes, but others were more serious, with facilities failing to employ the proper fire safety precautions or outright abusing residents. A total of 115 infractions were deemed serious (rated J, K or L in an A to L system), meaning they created “immediate jeopardy to resident health or safety.”

What’s more, according to a project run by ProPublica, nearly half (or 36) of the 74 Medicare-Medicaid facilities reported serious deficiencies between 2015 and 2018.

Nonetheless, industry representatives claim that New Mexico nursing homes are doing just fine. Jason Espinoza, of the New Mexico Health Care Association, was more than optimistic when he said, “[New Mexico] does very well in eliminating physical restraint usage, reducing the use of antipsychotics and managing (urinary tract infections) through our infection control efforts.” He even suggested that facilities have employees devoted to addressing deficiencies when they arise.

The Attorney General’s office would beg to differ, having pursued legal action against two major nursing home companies – Preferred Care and Cathedral Rock – in an attempt to set an example for other facilities. Aside from civil action, the state’s health department can also choose to strip facilities of their licenses if necessary.

However, as noted by Michael Parks, an attorney with Senior Citizens Law Office, shutting down facilities could lead to a serious lack of rooms for elderly patients in need of a place to stay. According to a 2016 Legislative Finance Committee report, the state is projected to have the fourth highest population of people aged 65 and older by 2030. With an increasing elderly population, closing facilities might solve one problem, while creating a whole set of new issues.

Parks put it this way: “In my judgment, there has long been a tension between some enforcement activities and the need to place patients in facilities.”

Casa Arena Blanca Nursing Center, a for-profit nursing home, is probably one of the worst, having been fined nearly $132,000 in the past three years for serious violations. In October, 2016, the facility was fined $120,510 for 18 deficiencies, some which put residents in “immediate jeopardy.” In total, the Casa Arena Blanca Nursing Center has been cited for 67 violations.

The Sierra Health Care Center has received fines exceeding $70,000 over the past few years, and has been cited for 29 deficiencies in total, while the Northgate Unit Of Lakeview Christian Home Nursing has paid $38,100 in fines for a total of 51 deficiencies.

A 2016 Legislative Finance Committee report found that the state has a dearth of staff members at nursing home facilities. According to the report, this really matters, as facilities with more staff tend to have fewer deficiencies and happier residents. Moreover, the report observes, Medicaid is being drained of revenues as more people use the state-assistance program for community and home care. With more funding going to this more expensive care program, nursing home revenues are diminishing.

Looking ahead, the 2016 Legislative Finance Committee report suggests altering the reimbursement system to make up for the losses in revenue, in addition to developing better tracking methods. It doesn’t seem the state is amenable to the proposal, as of yet. A New Mexico Human Services Department spokesperson has said, after further research, “the department decided that it wasn’t fiscally possible.”