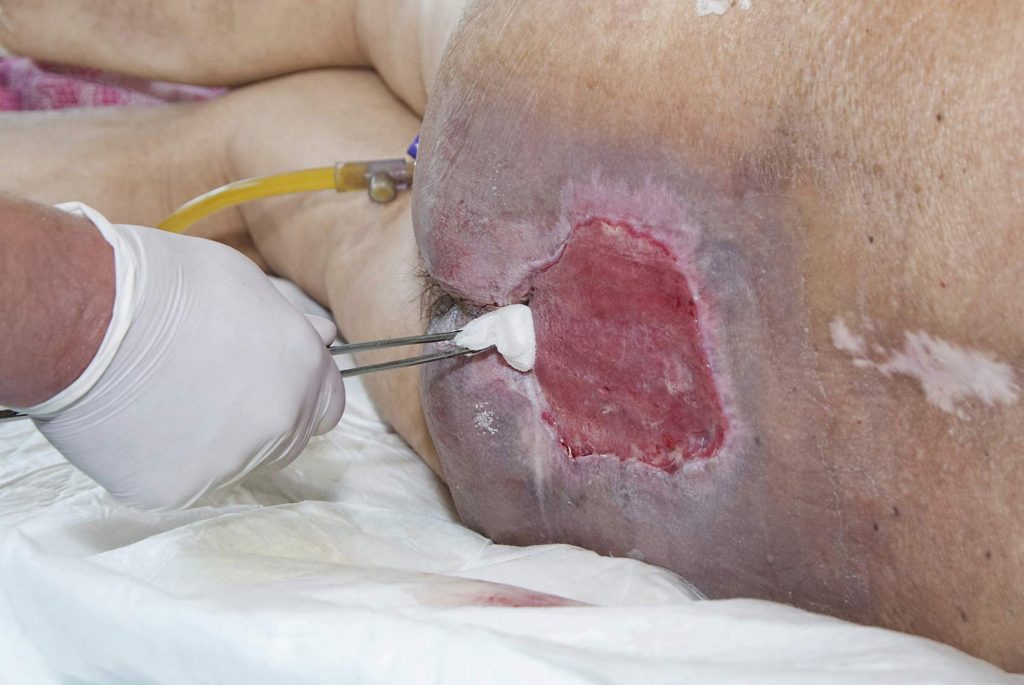 Sepsis is a life-threatening infection that spreads throughout the entire body and occurs when “chemicals released into the bloodstream to fight the infection trigger inflammatory responses throughout the body,” according to The Mayo Clinic.

According to the CDC (Centers for Disease Control and Prevention), there are more than 1.5 million cases of sepsis each year, and sepsis kills more than 250,000 Americans each year. The elderly are especially vulnerable to sepsis due to their aging immune system and ability to care for themselves, but when an elderly person lives in a nursing home in substandard conditions and with poor treatment, the chances of getting sepsis rise dramatically.

In many cases, when a nursing home resident is diagnosed with sepsis, there may be a claim for nursing home negligence.

Our Vulnerable Aged Loved Ones

Bedsores also known as pressure ulcers or skin ulcers are, unfortunately, quite common in many nursing homes. An untreated bed sore can turn into sepsis very quickly in our aged nursing home population. In Illinois alone, approximately 6,000 nursing home residents were hospitalized for sepsis annually and one of each five died as a result of this deadly condition that has three stages.

Sepsis quite often occurs while people are still in medical facilities following some type of treatment. The elderly will quickly progress through these stages because of so many factors including age, frailty, existing health conditions, inconsistent care, etc.

Sepsis (must have two of these symptoms)

Severe Sepsis (must have one or more of the following)

When sepsis happens in a nursing home resident, staff must act swiftly or the condition will likely progress rapidly and end in death. With many nursing homes crowded and understaff, our beloved elderly population is quite vulnerable when they develop bed sores that may go undetected and/or untreated for days, weeks, or even months.

While any infection can trigger sepsis, the most common causes of sepsis include:

According to healthline.com, those over the age of 65 make up about 70% of all sepsis cases. With senior citizens, the most common types of infections to cause sepsis are respiratory and genitourinary (pneumonia and urinary tract infections, specifically). Pressure sores and skin tears can also lead to sepsis as mentioned above, and confusion and disorientation are two of the most common indicators that an elderly person has sepsis. While a senior may have Alzheimer’s or dementia, sudden onset confusion or disorientation is a good indicator of a severe UTI, which, if left untreated in the elderly, can be fatal.

If your loved one developed sepsis while in a nursing home, you should contact an experienced nursing home negligence lawyer to schedule a confidential consultation.