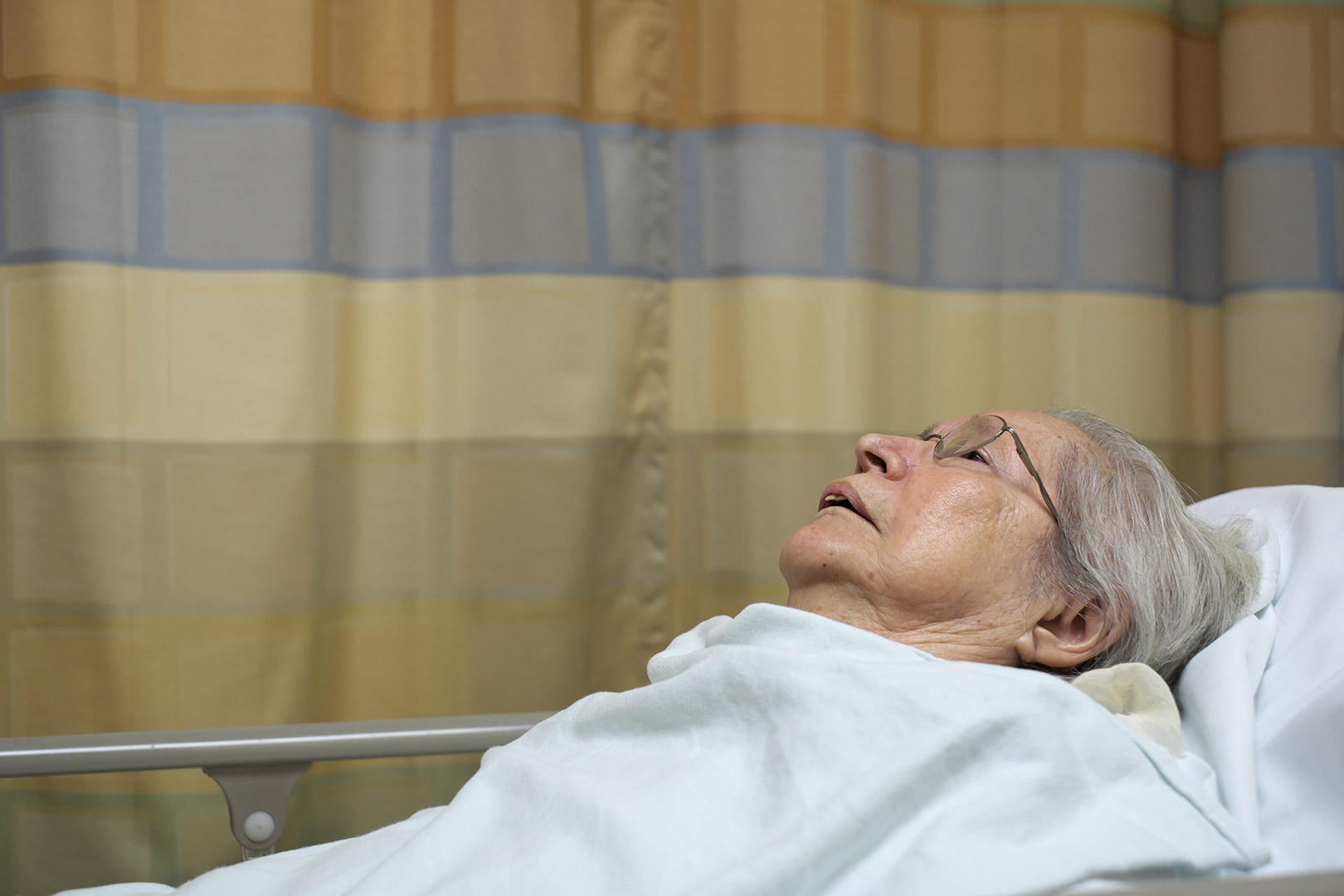 You don’t have to have a Master’s in Business Administration to understand what happened the financial demise and subsequent bankruptcy at the HCR ManorCare Nursing Home in Pottsville, Pennsylvania. It’s a classic case of profits before people. In this case, however, those people were and are our country’s vulnerable senior citizens placed in the care of what are supposed to be highly trained healthcare professionals.

HCR ManorCare Nursing Home was acquired by the Carlyle Group, one of the richest private-equity firms in the world.  After the acquisition, the HCR ManorCare nursing home chain (with hundreds of locations in many states) struggled financially until it filed for bankruptcy in March 2018.

According to an article in The Washington Post online, in the five years preceding the bankruptcy, approximately 25,000 patients of this nursing home chain in the country, were subjected to increased health risks including various forms of nursing home abuse and neglect, especially deadly medication errors, lack of proper hygiene and feeding, and bed sores.

Hurting Those Most Vulnerable

After children, most Americans consider our elderly population to be our most vulnerable. Yet instead of being cared for as they should have been, residents at several of the HCR ManorCare locations were abused and neglected.

The number of health code violations in the years from 2013 to 2017 rose 26% according to a Washington Post review of 230 HCR ManorCare locations. Some of the violations involved:

According to discoveries made by The Washington Post, the rise in health code violations began right after the Carlyle Group and its investors extracted $1.3 billion from the company in 2011 for investors, which left the HCR ManorCare chain with impossible financial obligations. Under the terms of the deal, HCR ManorCare sold nearly all of the real estate in its nursing-home empire and then agreed to pay rent to the new owners.

Taking this money out of the nursing homes hurt the company’s finances, and shortly after this financial maneuver, hundreds of employees were laid off at the nursing home chain.

Within one year of this devastating financial move, some nursing homes were not even making enough money to pay the rent. Over the next several years, cost-cutting programs followed, and those programs affected nursing staffing, which contributed to the alleged abuse and neglect of facilities’ elderly residents.

Not enough nurses and aides on staff meant longer hours for those who remained on staff, and the ratio of residents to staff was sometimes as high as 60:1, which means that one nurse or aide had to care for 60 residents during his or her shift.

In response to The Washington Post report, the Carlyle Group and HCR ManorCare reps said “care at the nursing homes was never compromised by financial considerations. The cost-cutting trimmed administrative expenses, not nursing costs.” The private equity firm asserted, “The number of nursing hours provided per patient stayed fairly constant in the years leading up to the bankruptcy”.

The Carlyle Group also pointed to its positive rating (3.2 of 5 stars) by Medicare, the federal government’s insurance program for senior citizens. To defend the egregious accusations they faced, the Carlyle Group also noted the number of violations increased at other nursing homes as inspection methods change and became more stringent. But the number of violations at HCR ManorCare homes rose about three times faster than at other nursing homes.

If you’re concerned about the welfare of your elderly loved one who’s currently residing in a nursing home, do something like make an unexpected visit, place cameras in your loved one’s apartment or room, and get regular care updates from the administration team at the home. If you think your family member has been abused or neglected, please contact an elder abuse attorney in your area right away to schedule a free consultation.